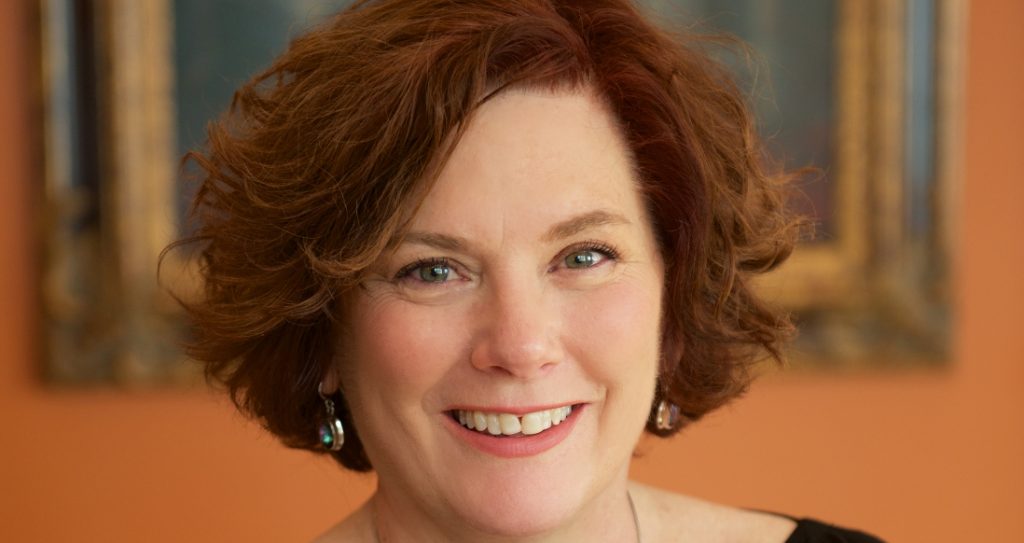 Kathleen Driskell, Chair of the Spalding University School of Creative and Professional Writing and an award-winning poet, was recently elected as the Chair of the Board of Directors of the Association of Writers and Writing Programs (AWP), the nation’s foremost advocacy and professional organization for college and university writing programs and individual creative writers.

Driskell is believed to be the first representative from a Kentucky college or university to hold the position of Board Chair for AWP, whose membership includes more than 500 college and university writing programs, 130 writers’ conferences and centers and nearly 50,000 individual writers.

AWP’s mission is to foster literary achievement, advance the art of writing as essential to good education and serve the makers, teachers, students and readers of contemporary writing. AWP hosts ones of the nation’s largest annual literary conferences and is the publisher of the Writer’s Chronicle magazine, a leading source of articles, news and information for writers, editors, students and teachers.

Driskell, who also serves as AWP’s Mid-Atlantic Regional Council Chair, was elected to the top position on the national board of directors during AWP’s national conference last month in Kansas City.

“When one of our new AWP board members made the observation that many of us seem to have grown up with AWP, I couldn’t help remembering that I have attended nearly every annual conference since 1999 in Albany, New York,” Driskell said. “Each morning as I boarded a big yellow school bus that had come to pick us up at a Ramada Inn, tucked under a noisy highway overpass, I thought the whole thing was a marvel. I still do, and I’m honored to serve as chair for 2019-20. I promise to do my best to build on the significant legacy of AWP.”

Driskell is a longtime Spalding faculty member who has been teaching at the university since 1994. She was promoted to director of Spalding’s nationally ranked low-residency Master of Fine Arts in Creative Writing program in January 2018 after previously serving as associate director from 2003 through 2017. During 2018, Driskell led the development of Spalding’s School of Creative and Professional Writing – Kentucky’s first school of writing – then was named its first chair once it was established in the spring of 2019. In that role, Driskell oversees the MFA program as well as two new programs – a Master of Arts in Writing and a Graduate Certificate in Writing.

Driskell is the author of the poetry collections Blue Etiquette: Poems, a finalist for the Weatherford Award; Next Door to the Dead, a Kentucky Voices selection by the University Press of Kentucky and winner of the 2018 Judy Gaines Young Book Award; Seed Across Snow, a Poetry Foundation national bestseller; Laughing Sickness and Peck and Pock: A Graphic Poem. Individual poems have appeared in The Southern Review, Shenandoah, North American Review, Hayden’s Ferry Review, The Greensboro Review, Rattle and Mid-American Review, among others, and have been featured in anthologies and online at Poetry Daily, Verse Daily and American Life in Poetry.

Read a recent profile of Kathleen Driskell from StyeBluePrint.
Get more information on graduate writing programs at Spalding on the School of Writing blog.

Previous Post
Spalding is part of the city’s project to strengthen police-resident relations. Here’s how to get involved.
Next Post
Spalding adopts ‘test-optional’ undergraduate admissions policy